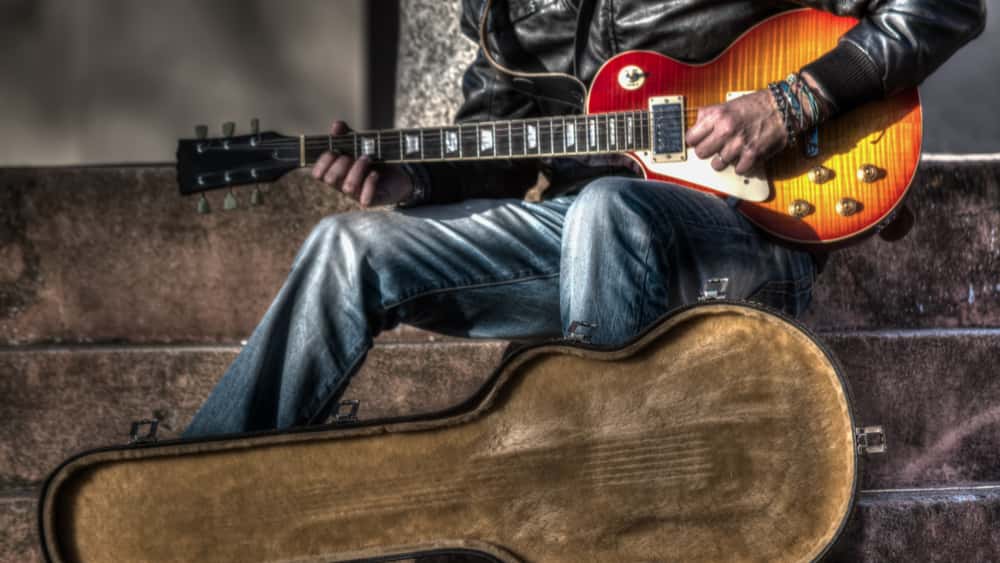 According to a post made by his wife Andrea on his official Facebook page, Hal Ketchum has announced he has been diagnosed with Alzheimer’s disease/dementia.

The 66-year-old Ketchum had a string of hits in the 1990s, including “Small Town Saturday Night,” “Sure Love,” “Hearts Are Gonna Roll” and more.  His wife Andrea said she shared the news via Facebook to quell speculation related to Hal’s lack of future tour dates.

“Unfortunately, Hal is suffering from Alzheimer’s/ Dementia,” said Andrea, in part. “He has been battling this for some time now, but because of his love for his fans, he continued performing as long as it was possible. Dementia is an exhausting and confusing illness and now it’s time for Hal to stay home with loved ones. Hal is otherwise healthy and happy, enjoying time with his family and friends.”  Andrea added: “Please know that I do read all of your comments to Hal and that we will continue to check in from time to time. Lots of love and appreciation to you all from Hal and the entire Ketchum family,” she concluded.

Via www.cmt.com
Singer-songwriter Hal Ketchum is suffering from Alzheimer’s disease and has retired from…
04/15/2019 11:37 AM 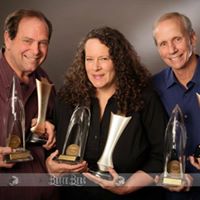