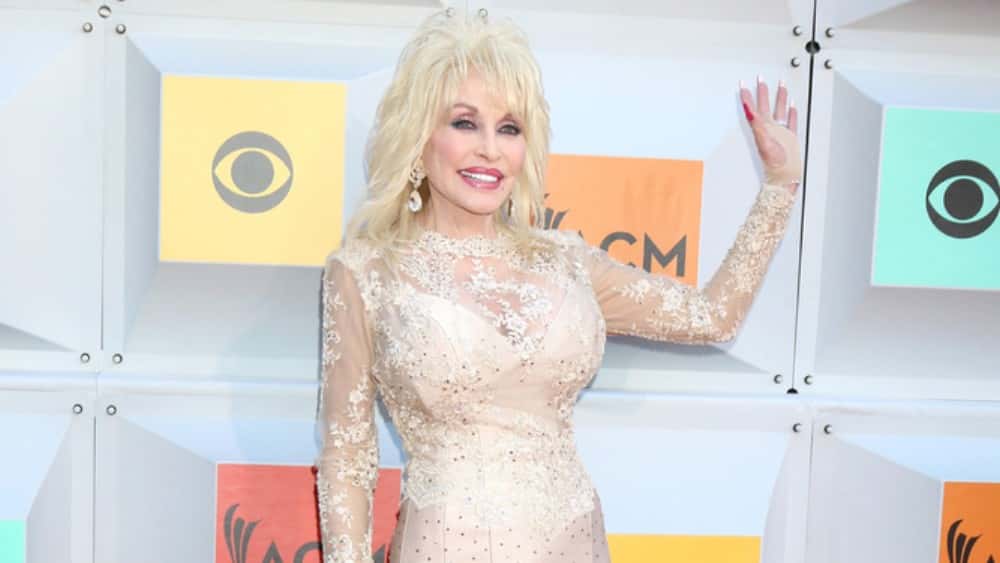 Dolly Parton will be named the MusiCares Person of the Year, making her the first country-music artist to earn the title. She will be honored by the Recording Academy in February 2019 during Grammy Week. The event will feature musical guests paying tribute to Parton. Proceeds from the MusiCares benefit concert will go to the MusiCares charity, the Recording Academy’s campaign to give music industry members a “place to turn in times of financial, medical, and personal need.” Parton’s nonprofit, Imagination Library, mails free books to children. The organization recently delivered its one-hundred-millionth book, and just last year Parton released a children’s album called I Believe In You. 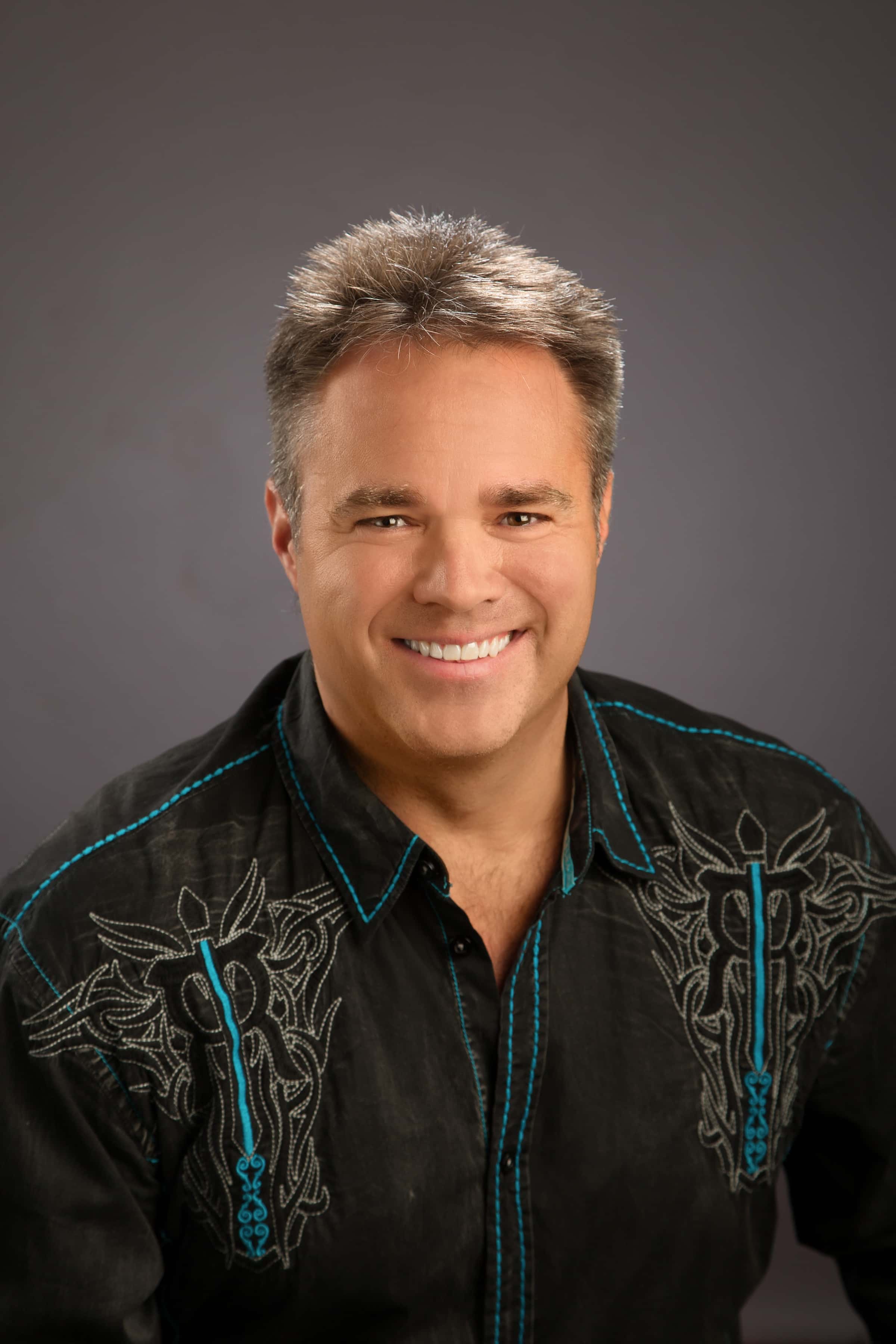